Summer Social! A Look at the Upcoming Annual Events in Victoria

Summer Social! A Look at the Upcoming Annual Events in Victoria

Hold onto your hats, it’s going to be a hot one! Summer is heating up with all the awesome annual events in Victoria. Whether you’re coming from out of town or are a local looking for something to do, make sure to mark you calendars.

Kicking off on Canada Day, Victoria Pride Week hosted people of all shapes and sizes as they celebrated the LGBTQ community. Along with the annual parade – still to come on Sunday, July 9th – other events included the Sunset Harbour Boat Cruise and Pride in the Word, a literary event.

Come see some of the world’s best freeride mountain bike riders! The Victoria International Cycling Festival will showcase professional cyclists and other enthusiasts, as they compete for the title at BearTrax. This is a free family-friendly event and will have food, music, merchandise and more!

Victoria Symphony Splash will see tens of thousands of people take to Victoria’s Inner Harbour, where they’ll be treated to live music. From a floating stage out in the harbour, an entire orchestra will play, concluding in an amazing fireworks display. Don’t miss out – buy your tickets today!

On Saturday, August 19th, thousands of people will fly paper lanterns for the Light of Courage Campaign. This display will honour those affected by cancer, and all proceeds will go towards the BC Cancer foundation.

For thirty years, this twelve-day festival has taken over downtown Victoria. Expect to see an eclectic mix of performance art from all over the world. Music, magic, comedy, dance and drama are only some of the things taking place. Don’t miss out! This is one of Victoria’s longest running festivals, and it only gets better each and every year.

Calling all foodies! The Feast of Fields is the perfect opportunity to grab some great grub. Head over to Ravenhill Herb Farm, and feast on some artisan appetizers and drinks. Eat your way through this afternoon festival. You won’t regret it!

The Pacific Northwest is home to some of North America’s finest vessels and traditional boats. Whether you are a boat owner yourself, or are merely interested in the maritimes, come check out all these splendid ships.

An offshoot of the International Jazz Fest, the Vancouver Island Blues Bash is the place to be for all blues and R&B music. With both free and paid performances, locals can listen in on the soothing music.

Think ferris wheels, cotton candy and clowns. The Saanich Fair will host hundreds of Vancouver Islanders as they enjoy a three day amusement park. The Saanich Fairground is known to host a ton of annual events, but this may be our favourite.

Wrapping up the summer in fine form, this annual music festival hosts an assortment of awesome musical acts. Although the lineup has yet to be released, you can bet that the four day festival will rock! Purchase your early bird pass now! 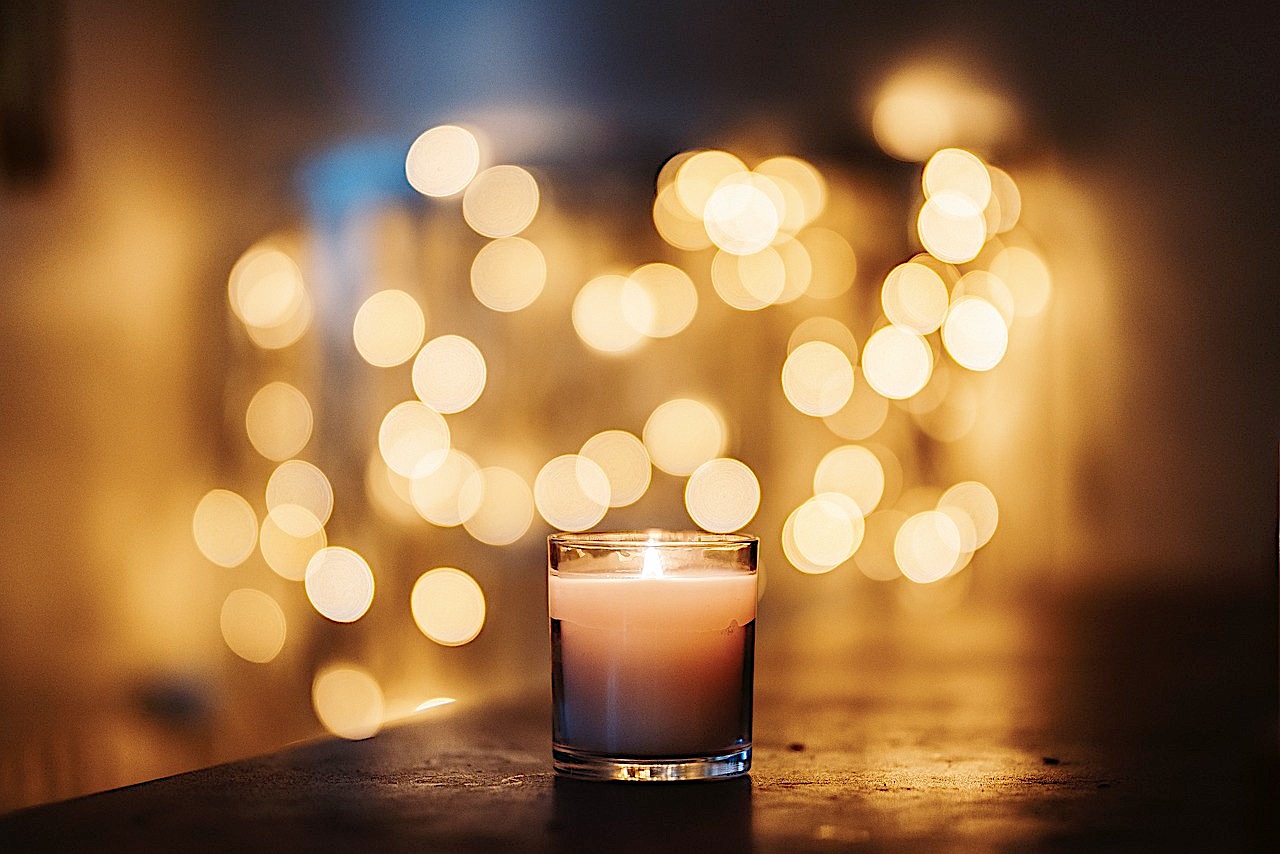 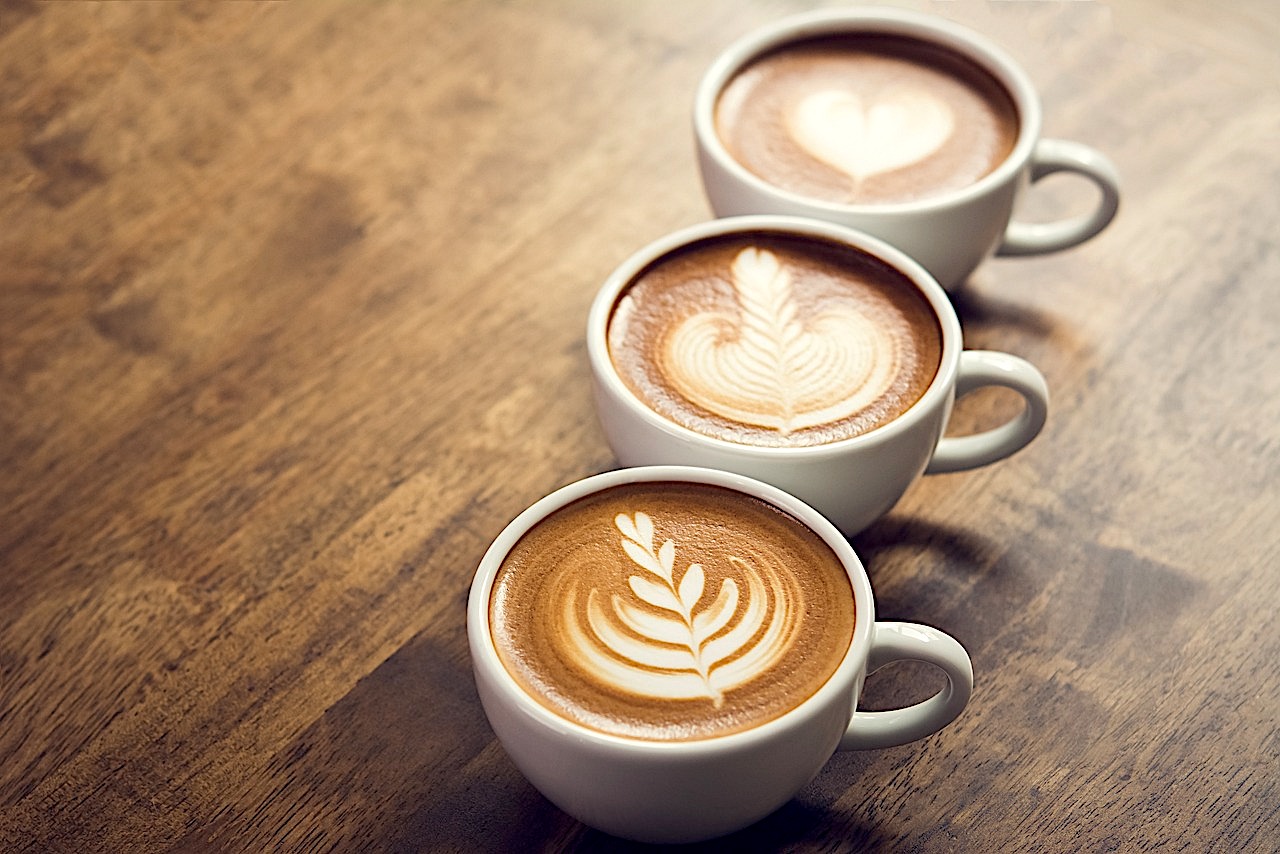 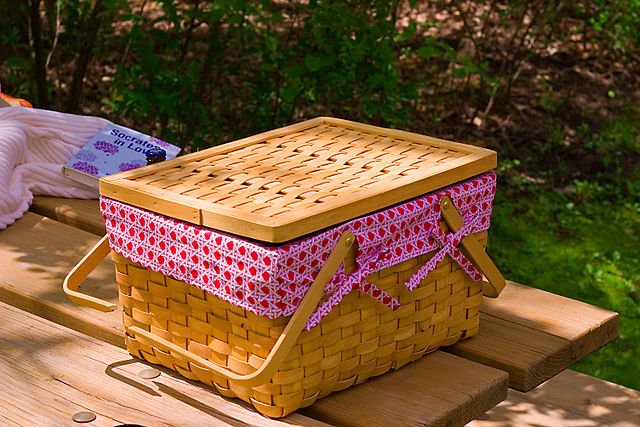